Is This Spider In My West Palm Beach Home Dangerous?

Home › Blog › Is This Spider In My West Palm Beach Home Dangerous?

“Burn it to the ground!” “That’s it, we’re moving!” If you believe social media, this is the only proper reaction to a spider in your West Palm Beach home. The truth is that most spiders are relatively harmless, and in many cases, they help keep the pest population under control. 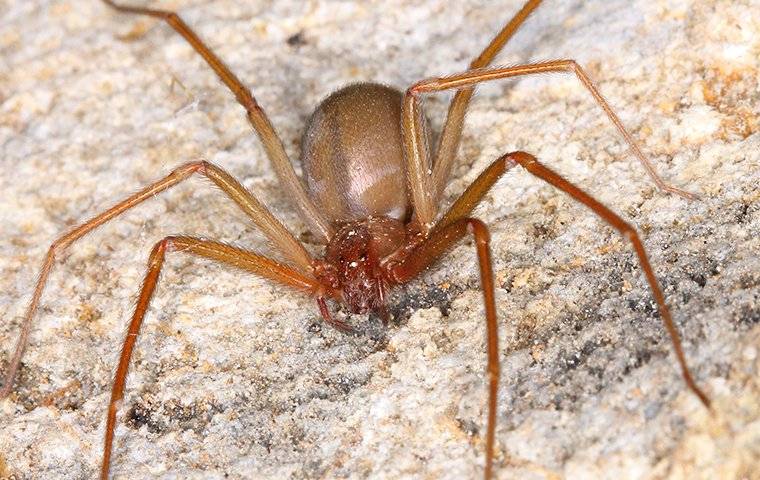 While some spiders do bite, their bites will resemble that of an ant, usually just producing some itching and discomfort. There are two spiders, the black widow and the brown recluse, whose bites are harmful and possibly fatal to humans. Let’s take a look at the spiders you may encounter, while the pros at Empire Pest Defense help you determine if they are dangerous.

Before we learn about dangerous spiders that call Florida home, let’s review some of the common, less harmful spiders you may encounter:

Here in Florida, we do have two species of spiders that homeowners need to be on the lookout for, as their bites can be harmful, and sometimes fatal, to humans. These two species are the black widow and the brown recluse. If you suspect you have been bitten by either one, your first step should be an immediate trip to the emergency room for treatment.

The black widow spider is easily recognizable by its distinct coloration and markings: all black with a red hourglass marking on its back. Females are usually about 3/4 of an inch long with legs that are over an inch in length, and males are typically half that size. They can be found both inside and outside your home. Inside, they will be found in quiet, protected areas where they can trap prey like garages, attics, basements, and crawl spaces. Outside, look for them under stones, in woodpiles, and occasionally in low trees and shrubs.

The brown recluse is tan to dark brown in color, with a distinct darker fiddle-shaped marking on its back, and is typically ¼-1/2 inch long. These spiders can be found indoors in undisturbed areas, including in seldomly worn shoes or under clothing that does not get moved often. Basements, attics, and closets are the most common indoor areas for the brown recluse. Outside, they can be found around utility boxes, woodpiles, and rocks.

How To Keep Spiders Out

While most spiders in your home will not harm you, your family, or your pets, they are still unwelcome visitors. In many cases, spiders are drawn inside because they are attracted to other bugs already living in your home. Let’s take a look at a few steps you can take to keep spiders, whether harmless or dangerous, outside:

Even if you follow all these steps, you may still find yourself with a spider problem. If that's the case, call the professionals at Empire Pest Defense. We have years of experience in the West Palm Beach area and will help you develop a pest control plan to keep spiders, and the bugs they feed on, out of your home for good. 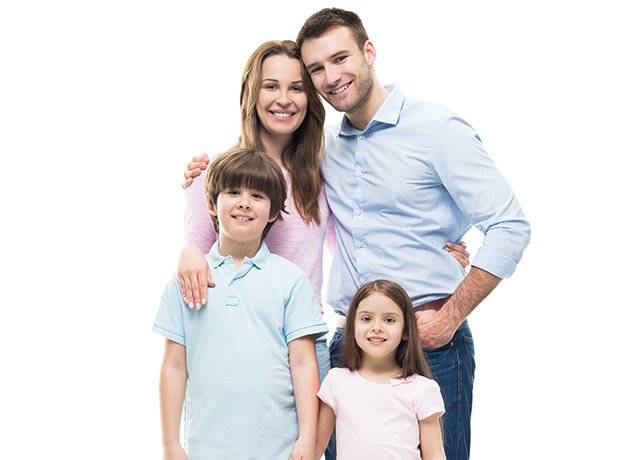